Online tickets have closed. You may purchase at the door based on availability.

40th Police Commissioner of the NYPD and NY times Bestselling Author
Our September Luncheon is Wednesday, September 7th at Chastain Horse Park
11:30 am – 1:00 pm, Doors open at 11:00AM. Program starts PROMPTLY at 11:30AM 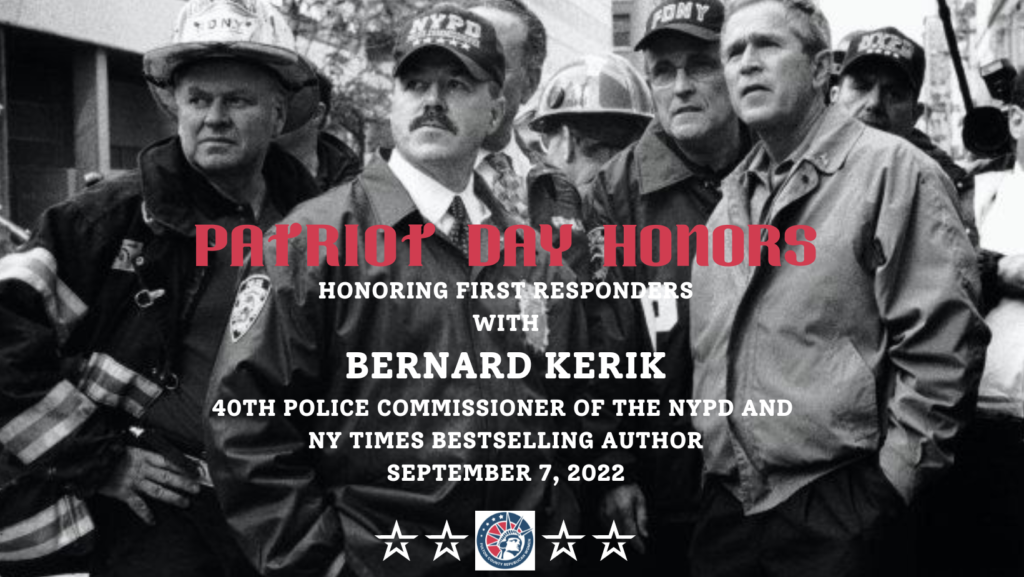 Join us for an afternoon you’ll never forget!

For more than thirty years, Mr. Kerik served his country with distinction, honor, and valor, most notably as the 40th Police Commissioner of the City of New York, an advisor to U.S. Navy SEAL Chief Eddie Gallagher, and as the lead investigator for President Donald Trump’s legal team, led by former New York City Mayor Rudolph W. Giuliani, in the aftermath of the 2020 election.

Born in Newark, NJ, from unusually humble beginnings, at the age of 3, he was abandoned by his mother, who was then murdered when he was 9 years old. A high school dropout, he later volunteered for the U.S. Army, earned his GED, and served in the Military Police Corps in Korea and at Fort Bragg, North Carolina. There he taught defensive tactics at the John F. Kennedy Unconventional Warfare Center to U.S. Special Forces and special operations personnel.

After his military service, he spent four years in various security assignments in the Kingdom of Saudi Arabia. In 1981, he joined the Passaic County Sheriff’s Department in New Jersey, where he served as the Commander of Special Weapons and Operations and as Warden of the Passaic County Jail.

In 1986, he joined the New York City Police Department where his meteoric rise to the top was legendary.

Hear his story at our luncheon on September 7, 2022 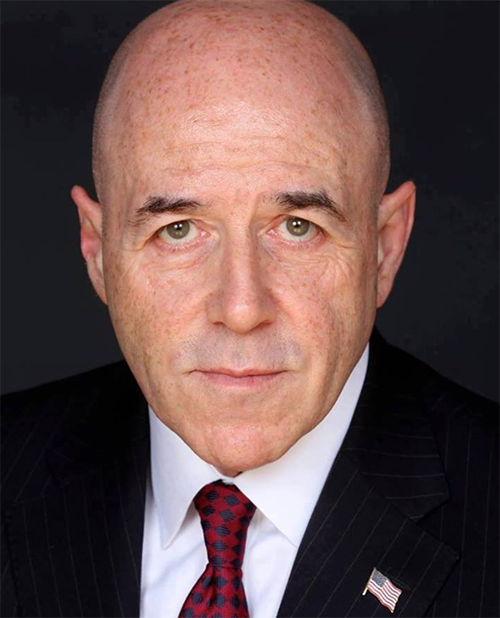